So, apparently I get the Sunday blues on Tuesday now.

For as long as I can remember I always get a minor case of those heavy heart feelings. I never really knew exactly why, but they sneak up on you and all of a sudden you’re just stuck in this weird mood that’s kind of hard to explain. It’s a mix of a little sad, a little anxious and a little lonely, even if you’re not alone. It’s not like I hate Monday’s or that I’m even depressed about anything. They just happen.  And, on Sundays.

It’s common knowledge, if you know me, and I think it’s probably why I really enjoy a nice little Sunday Funday or Sunday din with friends or family, or both. Something about being together and feeling the love is what my soul needs. To be clear, Mom, I’m good. I promise.

I’ve noticed since I’ve been back in Phoenix the Sunday blues kind of disappeared. Maybe I’m preoccupied, or busy, or just happier?! Sometimes I still feel them a little, and I think that’s probably normal or there wouldn’t be a name for it, but they’ve really not been the same. What’s interesting though, is that lately I’ve found myself being rather bluesy on Tuesday. WTF?!

Maybe it’s not even fair to say bluesy, but I have actually noticed being particularly irritated and that it has kind of become a pattern. I try to stay pretty busy but for some reason Tuesdays have become the day of the week I can’t seem to catch a break. Like one Tuesday I really wanted sushi and had no one to go with. We all know I hate to restaurant alone so I walked to a nearby market to pick up sushi, came home, carefully arranged it on my sushi plates I’ve always wanted to use and it was disgusting. I didn’t even eat it. Annoying, right? Also, Tuesday TV sucks. Except right now I’m kind of into The Voice being on while I randomly do other things, like write this blog.

Here I am, thinking about the day I had and how it happens to be the T word. I just spent a week with my family and was super sad to say goodbye to my sister and niece this afternoon after they returned to PHX with me on Sunday. I don’t see them much but when I do it’s like we’ve never been apart. I think after being with people non stop and constantly on the go, the moment I have alone time I freak out and don’t know what to do. I need to ease into being by myself after being surrounded by people 24/7. It’s like being thrown to the wolves, but worse, I’m thrown into my thoughts! Add hormones and you have a recipe for disaster.

This evening I wanted comfort and a happy distraction. I wanted my fave Kale Caesar salad from Windsor, a glass of wine and a hug. Instead I stayed in, made myself dinner and decided it is what it is. And, it was nice. Back to reality. Back to trying to build a business. Back to bills that have to be paid and plans that have to be made. Yeah, I get anxious when I get that wave of fear of what’s next since I don’t really know. But I also have this crazy excitement because I don’t really know. How are you? I’m fine. 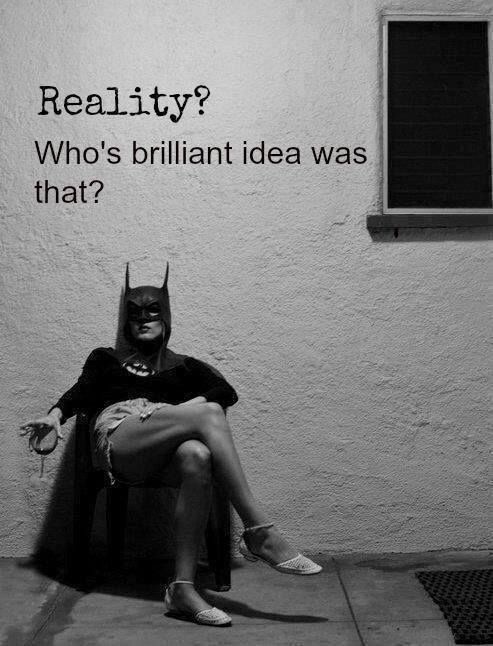 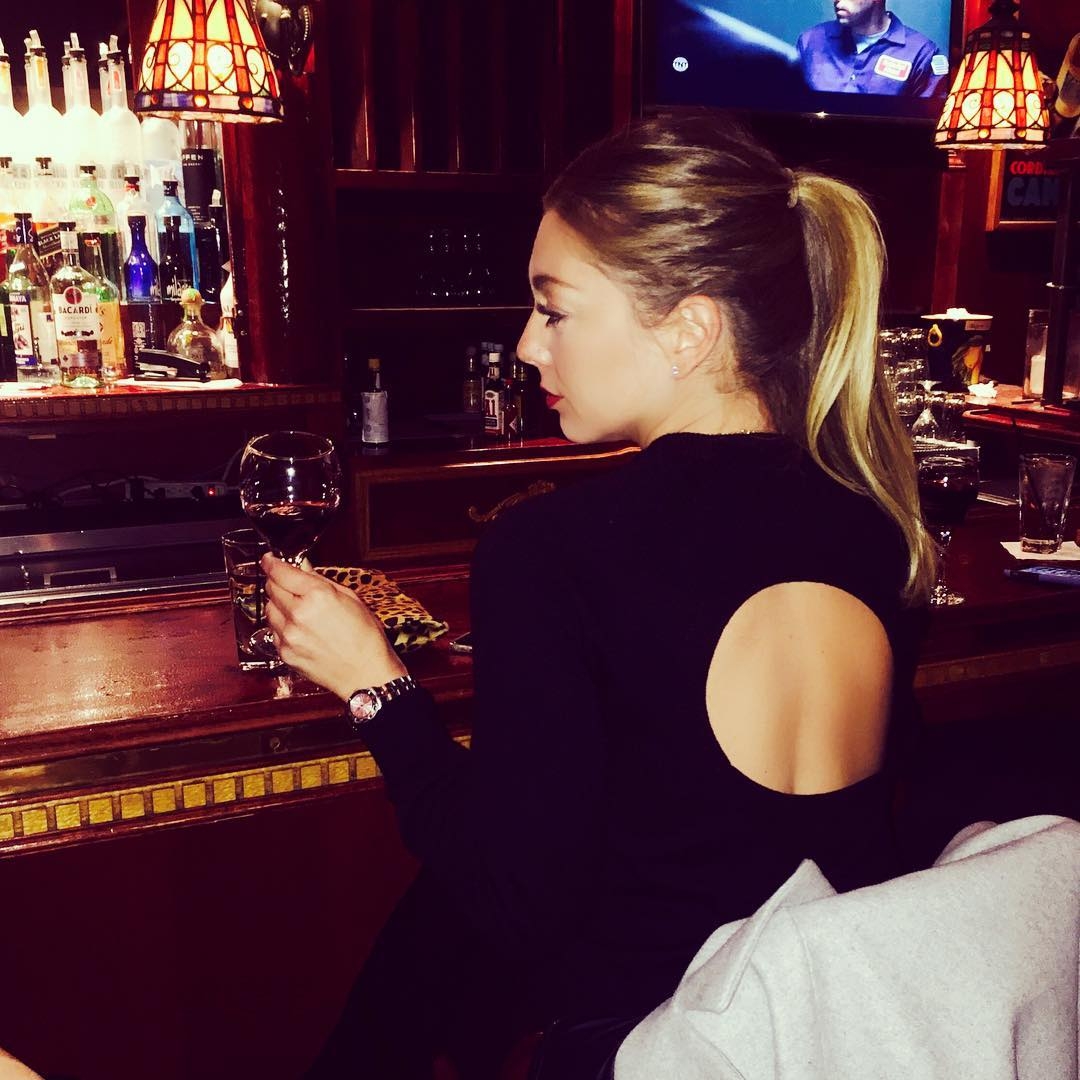